Black Friday – A mix of hope and trepidation for retail

In a difficult retail environment, will Black Friday bring relief to the sector? We test the waters in six major markets 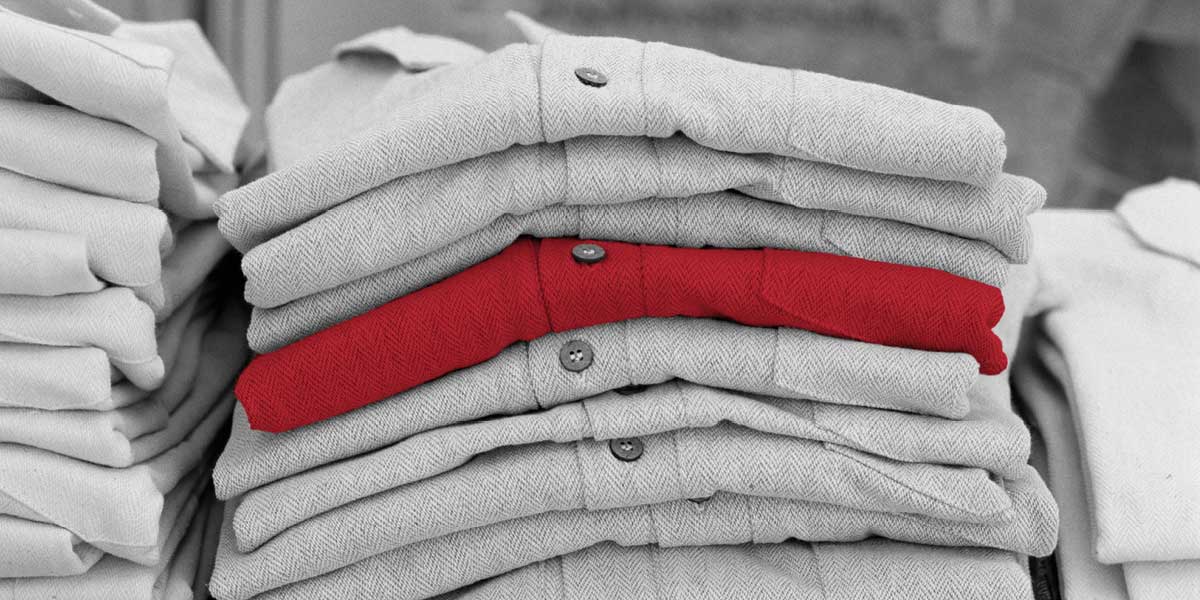 Retailers around the world are gearing up for Black Friday with a mix of hope and trepidation.

The day of deals and discounts has become a fixture of the retail calendar and is seen as the start of the vital holiday shopping period.

Black Friday falls on 25 November this year, and continues through the weekend until Cyber Monday (a more technology focused day of sales), but retailers often start slashing prices days or even weeks in advance to make the most of the period.

It is important that they do, especially in 2022. Retail sales are predicted to contract year-on-year in five of six important markets (USA, UK, Germany, the Netherlands and Spain) this year, with only France seeing a small increase. Sales are expected to deteriorate again in each of those markets except Spain in 2023.

That is hardly surprising, given wider economic trends. Wage growth is in negative territory in each country, and inflation is rising globally. Consumers are reacting by reducing non-essential spending.

So a good Black Friday is more important this year than most. Here, Atradius underwriters from those six key markets give their opinion on what retailers can expect from Black Friday and beyond.

“In France we expect a drop in sales for both Black Friday and the Christmas season generally, especially on non-essential items,” says Axelle Martin, manager of Risk Services for Atradius in France.

“Some retailers increased inventory because of (pandemic-related) supply issues, but with lower sales than anticipated this will weigh on finances. Margin will be squeezed further by additional discounting,” she says.

One interesting trend is the relative resilience of bricks and mortar stores. In the first half of 2022, digital sales of household equipment fell by 16%, but only by 3% in physical stores. Clothes sales were also significantly more buoyant in person than online.

Nevertheless, most retailers will suffer from lower sales and squeezed margins, in the short and medium terms. “We expect rising payment delays and a year-on-year increase in insolvencies of about 30% in 2023, mainly affecting smaller players,” says Axelle.

She says retailers have to find the right balance between sales and margins to thrive in a difficult market. In addition, innovative products, loyalty programmes, omnichannel strategies and digital transformation will all help mitigate the effects of rising inflation. “Well-judged special offers for key events like Black Friday will be essential,” Axelle Martin adds, “alongside the close monitoring of inventories and working capital requirements”

Electronics are likely to attract most attention, and discounting may be fierce among retailers who need to clear warehouses of excess stock. Others have the opposite problem, says Nicole: “There are delays in delivery with goods from Asia, and freight costs have risen in 2022.”

Germany experienced some recovery in physical retail as the economy opened up after Covid, though smaller retailers are struggling with rising costs. “We expect retail business failures to increase by about 25%, year-on-year, in 2023,” says Nicole.

She advises retailers not to slash margins in the search for sales. “It will be more important to be able to offer a very good price-performance ratio,” she says. “Due to restrained consumer behaviour, people will certainly focus more on quality.”

The Netherlands – 2023 will be difficult for retailers

Retailers in the Netherlands face the same pressures as elsewhere in Europe. “There has been falling sales of more expensive consumer goods for some time,” says Resul Ozdemiroglu, Risk Services underwriter at Atradius Netherlands. “Since September, fashion sales have also declined.”

It is hoped that the first winter World Cup (which coincides with Black Friday) may boost TV sales. Realistically speaking, however, this could be questioned. After all, new generation TVs are not that much better than the current ones. In addition, this World Cup – unlike in previous years – is not that popular, which does not stimulate sales either. In general, consumers are likely to postpone major purchases until the economy improves, especially in light of historically low consumer confidence.

On a more positive note, supply issues are rare. “Transport and freight costs have more or less normalised,” says Resul.

But 2023 will be difficult for the sector, and Resul predicts rising payment delays and a sharp increase in retail business failures, especially among smaller bricks and mortar retailers, 2021 was a historically low year for insolvencies.

The key to survival will be cash flow. “Retailers should focus on their cost structure and do everything in their power to encourage cash flow,” says Resul.

In Spain, retailers are expecting a quieter Black Friday than last year, but not by much. “The level of spending is likely to be similar to last year due to the effect of inflation, but in real terms fewer units will be sold,” according to the Large Buyer Unit department at Atradius in Spain.

Higher priced goods will suffer most as consumers tighten belts, leaving some retailers overstocked. Many strengthened inventories in the wake of Covid supply problems, so some aggressive discounting may be expected. “That could lead to lower margins and worsening credit risk,” says Large Buyer Unit.

An increase in ecommerce seen during the pandemic is now a structural trend and likely to continue, putting smaller bricks and mortar retailers at risk. Innovation will be key to survival.

United Kingdom- a perfect storm ahead?

In the UK, the cost of living crisis means the upcoming Black Friday and Christmas season could be “make or break” for many retailers, according to Owen Basset, manager of Risk Services for Atradius in the UK.

“The conditions retailers now face are putting even the most resilient of them to the test, whether they trade online, in bricks and mortar or both,” he says.

The downturn will affect every area of the sector, and supply chain and logistical issues are adding to the sense of adversity. “Many profit warnings have already been issued by listed UK retailers, with the heavy goods vehicle driver shortage, and supply chain, freight, and energy costs cited,” says Owen.

It all amounts to something of a perfect storm for the sector, and there has already been a sharp upswing in insolvencies. “In 2023 a double-digit year-on-year increase cannot be ruled out,” says Owen.

There is more optimism in the US around the prospects for Black Friday. “Holiday spending is expected to be healthy even with recent inflationary challenges,” says Marjorie Weinberg, senior underwriter Risk Services at Atradius US.

The National Retail Federation is forecasting an increase in holiday spend over 2021.

“Consumers are feeling the pressure, but they remain resilient and continue to engage in commerce,” Marjorie adds.

Electronics are an overstocked category, so aggressive discounting might be expected, but clothing may be the most popular sale item this year. “Discounts on apparel, footwear, and accessories are at their deepest level in at least three years,” says Marjorie.

The main worry for many US retailers is that they are sitting on a glut of stock they cannot sell. A reaction to pandemic-related supply chain issues means inventory across the sector has reached record levels. That will result in higher storage costs and lower margins.

Ecommerce is expected to continue its recent rise, growing by 10%-12%. But bricks and mortar stores may also receive a boost as families return to the traditional holiday shopping experience after pandemic lockdowns.

That would certainly be welcome. While the picture is a little rosier in the US than Europe, many small physical retailers in particular are struggling. Payment delays and insolvencies are expected to rise in 2023. Those that survive will find a balance between efficiency and customer experience. “Retailers can still benefit from innovating with convenience and might want to look at in-store personalisation to differentiate themselves in the market,” says Marjorie.