2023 is set to be a difficult year for global trade, as recovery falters in the face of severe global headwinds 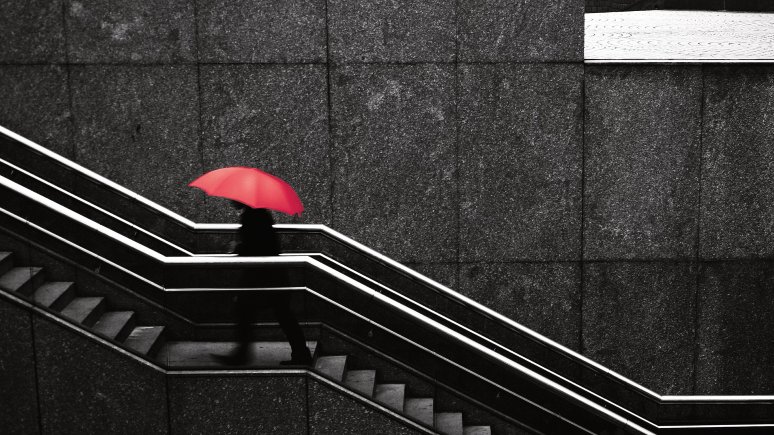 Atradius is downgrading its prediction for global trade growth (in goods in volume terms) to 1.5% in 2023, down from 4% in our previous forecast.

The downward revision comes on the back of a steep fall in GDP growth, which we predict will slump to 1.7% next year.

Our prediction follows that of the WTO, who earlier this month revised their own forecast, and now predicts trade growth of just 1% in 2023.

John Lorié, chief economist at Atradius, said: “We are a little more optimistic than the WTO, but the direction of travel for 2023 now seems set. Without a serious improvement in the geopolitical environment, trade growth next year is likely to be sluggish at best, though we do think it will remain in positive territory.”

The reasons for the slowdown in momentum are somewhat predictable.

In Europe, the most significant headwind right now is of course the war in Ukraine. That is leading to high energy prices that squeeze household spending and push up manufacturing costs. Inflation is surging, leading to central bank interventions. As a result, import demand, which drives trade, is also restrained.

The war has also decimated trade between Europe and Russia, though for balance trade between Russia and China has increased significantly. But China has its own problems. The country’s zero-Covid approach and a domestic housing crisis is undermining demand and, with factories in some regions closed, reducing the global supply of goods.

Inflation is rising in the US as well, and monetary tightening is hitting interest-sensitive spending. Elsewhere, import bills for fuels, food and fertiliser are causing debt services issues and food insecurity.

John adds: “The difference between our position and that of the WTO is one of detail. We don’t think the relationship between GDP and trade will be quite as stretched as WTO figures suggest. But we agree that next year will be very difficult for international trade.”

The WTO is predicting a gap of 1.3% between GDP and trade growth. Our view is more in line with that of the International Monetary Fund (IMF), which is forecasting 2% trade growth in 2023 on the back of 2.7% GDP growth.

But there is now a general consensus that the post-pandemic recovery in world trade is likely to falter next year. Inflationary pressures, high energy prices and the war in Ukraine will erode consumer confidence and limit factory output.

Are there any bright spots in the gloom? We think that inflation in Europe and the US may peak in this period, and decline thereafter. At the same time, while the war in Ukraine will keep energy prices high, we don’t foresee another price shock. To some extent, Europe may learn to live with higher fuel prices and mitigate their worst effects.

The one real positive in our view is a significant easing in global supply chains, especially in transport.

And it’s also true that making predictions is an unenviable task in current circumstances. A speedy end to the war, for example, may significantly improve trading conditions next year, however unlikely that may seem at the moment.

But for now, we agree with both the WTO that global trade will fall steeply in 2023 on the back of weak GDP growth, while remaining in positive territory. Our current view is only that it is unlikely to fall quite as far as the WTO predicts.

As government support measures related to the pandemic have ended almost everywhere, we expect insolvencies to rise sharply in some major markets.