While their current impact on Russia may be limited, we expect the latest sanctions to increase the West’s long-term leverage against Moscow - at the cost of growing volatility in global oil markets 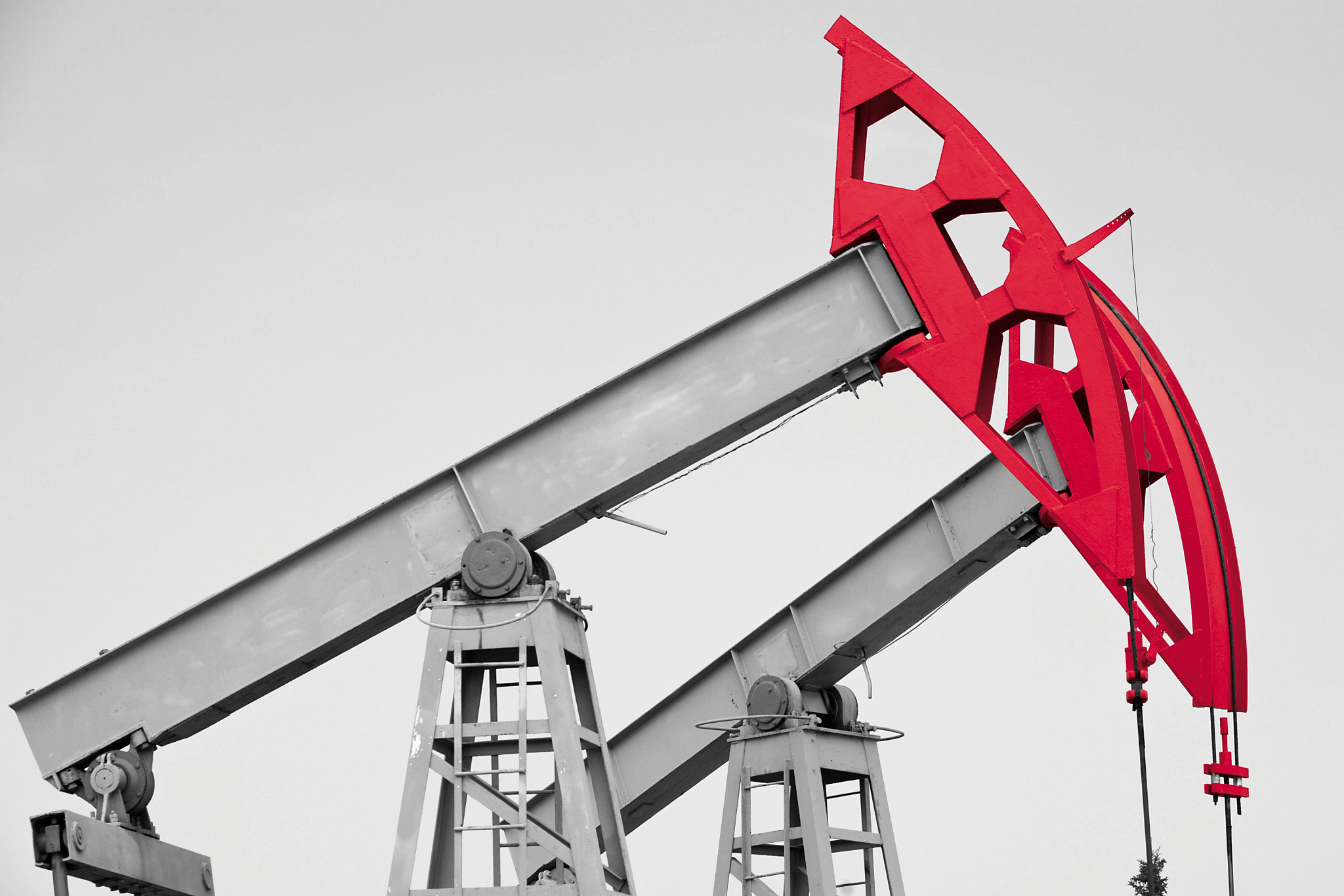 A USD 60 per barrel price cap on Russian crude oil imposed by the G7, Australia and the EU came into force on 5 December.

It sits alongside the EU’s embargo on seaborne Russian oil imports.

The cap aims to limit Russia’s ability to finance its war in Ukraine. But the West also wants to avoid a slump in production that might lead to spiralling global oil prices.

Oil is an obvious target for Western sanctions, because earnings from oil account for over 40% of Russian federal budget revenues. But it isn’t an easy one.

Will it work? Evidence so far suggests that at current pricing, probably not. But the policy framework that has now been put in place could be a serious tool to assert more pressure on Moscow in the longer term.

In 2021, 45% of Russian crude oil exports ended up in the EU. Today, sanctions are slowing EU demand to a trickle. Russia has to reduce its own output or find new markets to buy its oil.

“Our baseline assumption is that Russia will continue redirecting most of its crude exports previously destined for the EU and G7 countries to China, India and Turkey, among others,” says Dana Bodnar, Economist at Atradius.

In theory, Russia can sell oil to India or China at whatever price it can agree as long as all associated financial and transport services are undertaken by non-EU/G7 countries.

But given the West’s domination of these services, Russia will only be able to partially sidestep the price cap. Western-owned or –insured ships can only legally carry Russian crude oil sold below the USD 60 threshold.

The EU and G7 can impose price restrictions with some hope of success because of Russia’s continuing reliance on the Western tanker fleet. “While Russia has been expanding its own fleet, it is nowhere near large enough to sustain its significant export needs,” says Dana.

Effectively, the West is introducing logistical friction to keep Russian oil revenues in check. For its part, Russia is threatening to ban oil exports to all signatories of the price cap agreement, though whether that ban will materialise is yet to be seen.

While oil markets are notoriously difficult to predict, the short-term effects of the price cap are likely to be limited.

In the month leading up to the latest sanctions, Russian oil exports reached 8.1 million barrels per day, the highest level since April, despite geopolitical uncertainty.

This is because the Russian “Urals blend” has been trading significantly below the Brent crude benchmark since the start of the war, making Russian crude more attractive to those countries prepared to buy it.

Russian oil exports will drop as a result of the sanctions and trade frictions, but non-EU/G7 demand for discounted Russian crude will continue to partially offset falling EU demand.

As Russian crude typically trades at around USD 60, the latest sanction effectively pins the price at historical norms. With a marginal cost of production of around USD 40, the Russian government will continue to enjoy significant revenue from oil exports.

“At the current price cap level, the direct impact on Russia’s oil industry is somewhat limited and as such, we anticipate limited impact on the global markets,” says Dana.

OPEC’s latest forecasts back this up, showing little impact on Russian production and exports in 2023     .

The real challenge for Russia may materialise over time. We estimate that the loss of EU and G7 markets will not be completely replaced by extra demand from India, China and elsewhere. The result will be a 12% drop in Russian production in 2023.

In the short term, Russia has the accumulated oil wealth to ride this out. In addition, it has already demonstrated its willingness to endure economic pain to discomfort its enemies.

The threat to cut exports to adversaries may not be an idle one.

But what happens after that? “Cutting exports is risky for Russia,” says Dana. “Prices would rise temporarily, but given that the war in Ukraine is unlikely to end soon, we anticipate global markets to rebalance at the expense of Russia’s share of global production. It may also lose influence in OPEC+.”

There is another risk for Russia that may prove the most effective sanction of all. The international community has now set a precedent that could lead to further collective action.

“With the EU and G7 countries acting together, it will be easier to reduce this price cap and put more pressure on Russia in future,” says Dana. “While this will certainly be a difficult diplomatic task, as it will likely mean higher oil prices for already-struggling western consumers, the framework is in place.”

The outlook for oil prices

The one obvious outcome of all this is growing volatility in oil markets. How easy will the cap be to enforce? What will Russia’s response be? Will the cap be cut further? “The price cap creates high uncertainty even by oil market standards,” says Dana.

Currently, we forecast oil prices to ease slightly in 2023 while remaining at a high level. A price of around USD 92 per barrel Brent (versus USD 101 in 2022) seems likely.

That would be the result of some upward pressure on the supply side, as OPEC+ acts to prop up prices and Russian production slows. But this will be balanced by slowing demand in most major economies as the world economy edges towards recession.

The market is already tight, with limited excess supply after years of low global investment, and now the prospect of higher-than-expected demand growth in China as Covid restrictions ease.

This leaves little space for demand or supply to balance one another out in case of a shock, leading to the possibility of sharp swings in the global oil price. Such a shock could come in the form of Russian retaliation or more aggressive Western pressure – or even just the surrounding uncertainty.