The Changing Landscape Of International Trade

Find out how 2016 certainly proved to be a year of unexpected – some would say unprecedented - political change. 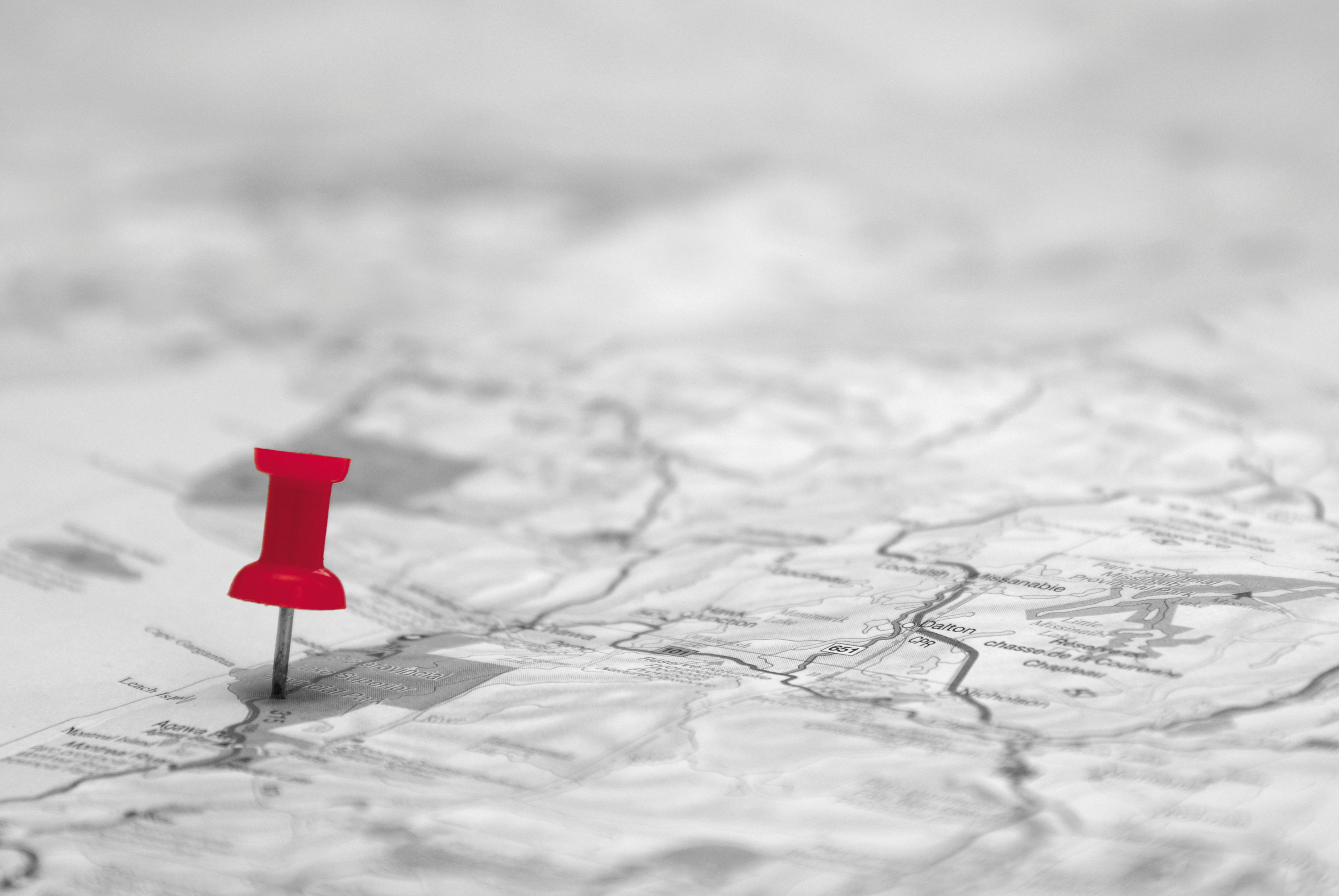 Indeed, many experts were left with proverbial ‘egg on their faces’ as a result of 2016.  And now, as the dust still resolutely refuses to settle, what do the upheavals in advanced markets like the US and Europe mean for future international trade?

Other issues aside, from an economic point of view there are parallels between the election of Donald Trump as US President and Brexit: the UK’s decision to leave the EU.  Both resulted largely from a groundswell among many in the poorest sections of society who felt that their problems were being ignored by the political establishment.  While much of the campaigning on both sides of the Atlantic was built on claims that in truth will be unworkable, in political terms ‘we are where we are’ and the fear now among many, not just in the US and UK but in their current trading partners too, is of isolationism and, in the case of the US, protectionism.

Certainly, emerging markets that currently have strong trade links with the US, such as Mexico, stand to lose out to Trump’s agenda, while he has now fulfilled his campaign pledge to withdraw from the Trans-Pacific Partnership (TPP), effectively derailing the vision of close cooperation and free trade among the 12 states concerned.

However the fundamentals of many emerging markets remain reasonably strong, helped by the gradual rise in commodity prices.  In fact, at the time of writing, we do seem to be seeing more volatility and nervousness surrounding advanced economies than most emerging markets.

The impact, on both itself and its trading partners, of the UK’s withdrawal from the EU remains to be seen.  The noises emanating from the UK Government resound with confidence that it can create mutually beneficial trade deals with countries outside the EU, and indeed non-EU companies like Nissan continue to invest in the UK.  Other EU members, perhaps not wholly satisfied with their lot, will no doubt be following the ramifications of Brexit with interest.

One key bone of contention that surfaced during both the US presidential campaign and the UK’s EU referendum was that of Protectionism versus Globalisation: and that is an eternal dilemma.  A national government will always try to appease its citizens who feel that their jobs and businesses are threatened by foreign competition, by creating some form of competitive advantage for its domestic industries.  But international trade on a global scale is here to stay, as each nation puts on offer the goods, skills, know-how and resources that other nations value – and we are all the richer for that.  So what we can predict with at least some confidence is that a hybrid of protectionism and free trade will remain the normal pattern of international trade.

Read about the importance of culture within international business and the possible dangers if it is not considered.

Discover how Millennials - those who reached young adulthood around the year 2000 – can be a brand’s best friend, or its worst enemy.